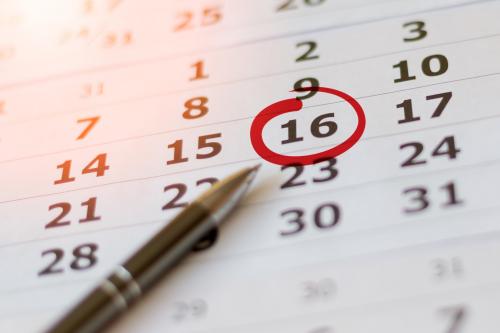 NOTICE IS HEREBY GIVEN that a casual vacancy is deemed to have occurred in the office of Councillor for the Bolton-by-Bowland ward following the resignation on 4th September of Councillor K. Whitwell.

Rule 5 of the Local Elections (Parishes and Communities (England and Wales) Rules 2006, provides that on a casual vacancy occurring in the office of councillor of a parish, an election to fill the vacancy shall be held if within fourteen days (computed as stated below) after public notice of the vacancy has been given in accordance with Section 87(2) of the Local Government Act 1972, notice in writing of a request for such an election has been given to the proper officer of the council of the borough within which the parish is situate by TEN electors for the electoral area in which the vacancy has occurred.

Dated this Sixth day of September 2021